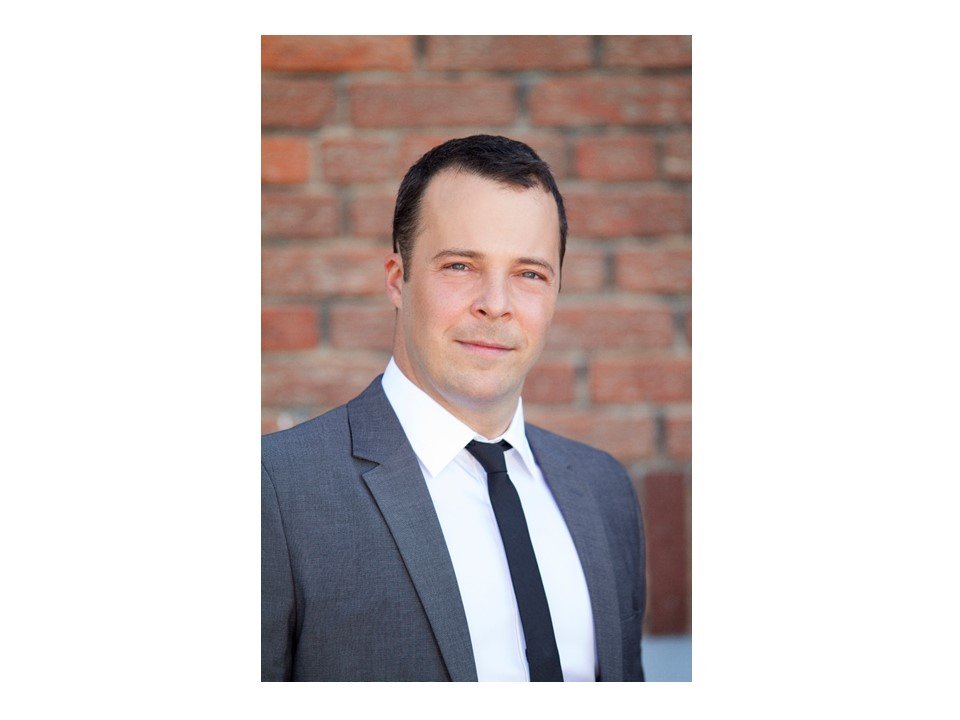 Kyle Broda holds several academic qualifications, including a Master of Education as well as a Master of Linguistics Degree with a specialization in Testing and Assessment.

After graduating from university in Canada, he spent a year teaching refugees at a refugee camp on the border of Myanmar and Thailand. After this, he went on to teach at several of the top universities in the world, including McGill University (Canada), Chonnam National University (Korea), Changchun University (China), University of Southern Queensland (Australia) and the Australian Catholic University.

All of these travels led him to want to study Immigration Law, so he studied for his Immigration Consultant Diploma at Lasalle College in Montreal and passed his ICCRC Exam in October 2012. Since then, he has been the lead instructor and curriculum designer for ExamPreparation.ca (formerly Full Skills Exam Prep) and English Exam Prep.

In addition to his career as an RCIC, he also conducts lectures on Immigration Law as well as Teacher and Examiner Training.

RCICCPD.ca is dedicated to providing the highest quality of training geared specifically towards RCICs.

RCICCPD is brought to you by Exam Preparation.