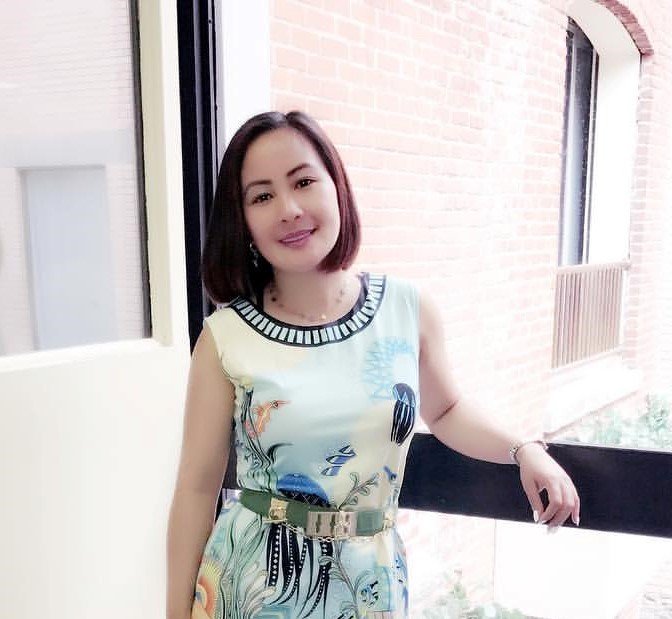 Marjorie Quintos is well known in the immigration world as being a proactive, dedicated and enthusiastic advocate for her clients!

She originally came to Canada from the Phillipines and has been working with Mercan, one of Canada’s largest and most well-known immigration companies for nearly a decade.

During this time, she has obtained her ICCRC accreditation, helped on more than 10,000 different permanent and temporary immigration applications, rose to become the Director of Operations of the Foreign Workers Section, and now oversees the work of a team of 8 RCICs.

RCICCPD.ca is dedicated to providing the highest quality of training geared specifically towards RCICs.

RCICCPD is brought to you by Exam Preparation.